In a blogpost three years ago , I responded to a public attack on my work and my scholarly agendas that showed how easy it is for theoretical and methodological debate to degenerate into negative polemics and personal invectives. At that time, my advocacy of empirical-historical methodologies was seen as proof of an “externalist fallacy,” and I was puzzled to see my work misinterpreted as an anti-religionist, heresiophobic, and even inquisitorial attempt to exclude the true meaning of esotericism along with the study of consciousness. I did my best not to take it all too personally, because these accusations were clearly based not on malicious intent but on a series of simple (although quite serious) misunderstandings. Today, unfortunately, I am forced to engage in a similar defense. In this case the pattern of misinterpretation and distortion is even more serious, but it comes from an entirely different direction. We are dealing with  an interview with Egil Asprem and Julian Strube in
1 comment
Read more 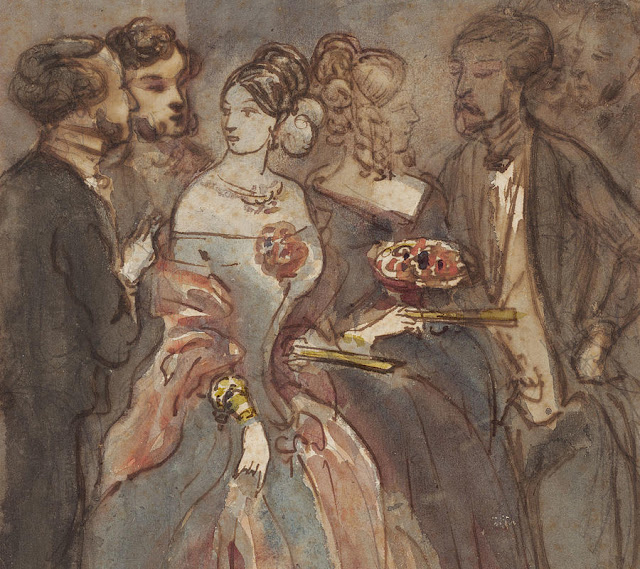